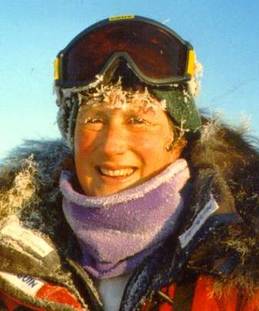 ​Sue was born in 1946.  Following school and a year in Paris, she did a bilingual secretarial course, and worked in London for six months as a very inefficient secretary!

In 1967, she married Jeremy, three children followed, Victoria, Philip, and Edward.  Sue ran a catering business in the early eighties, doing weddings, 21st’s and business lunches for twenty years.  She decided to change her career after breast cancer, completing a TEFL course.  She taught English to foreign students at home, two weeks of lessons, gastronomic food and culture.  An Open University degree followed which was six years of hard slog.

​Sue now lectures to a huge variety of people about her various travels, whether they are small groups, big companies or passengers on a cruise ship.  She loves travelling, especially on horses or bikes! 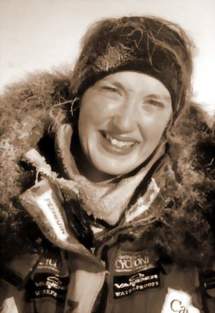 Victoria was born in 1970 - she was head girl at her school and the first pupil to achieve the Duke of Edinburgh’s Gold Award.  After leaving school, she taught in Canada for a year and then went to Newcastle University to read Politics.  This was followed by a short spell as a trainee manager at Marks & Spencer plc and three years as a recruitment consultant for Angela Mortimer plc in London.  Following the North Pole expedition, she left London and trained as a Primary school teacher.  For nine years Victoria taught part time whilst also running her own company as a public speaking & life coach and event organiser.

She is now married to Jeremy, a film cameraman, has a thirteen year old son and lives near Bath.  She is Head of Teachit, an online educational publishing company.  Victoria is still very busy doing motivational & after dinner speaking.  When not working, she spends her time doing anything active whether it is competing in the London Marathon, skiing, gardening or walking her dogs.